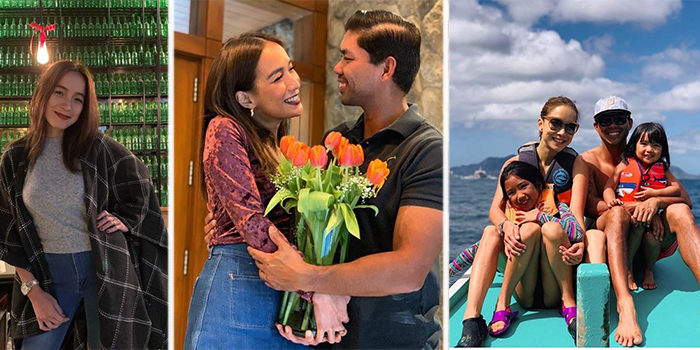 45-year-old celebrity mom Liana Pia Coronado Guanio-Mago or better known by her stage name as Pia Guanio is a popular TV host and actress in the Kapuso network.
It was back in 1999 when she began her career in the entertainment industry as a lively traffic reporter for CALTEX’s RoadWatch. Because of her amazing talent in the field of reporting, she captured the attention of travelogue channel Lakbay TV, which paved her way to start a career as a host and actress on television.

After her stint in Lakbay TV, Pia became one of the hosts of ABS-CBN’s morning show Alas Singko Y Medya.
In 2004, she decided to transfer to its rival network where she got her biggest break. The celebrity mom became the head anchor for the entertainment program Showbiz Central. She is also a former showbiz segment anchor for the GMA Network primetime newscast “24 Oras” and used to be a showbiz caster for the Sunday talk show “S-Files”.

She is currently one of the co-hosts of the longest-running noontime show in GMA-7 Eat Bulaga. Pia’s life became more fulfilling after she settled down to have a family of her own.
Today, this beautiful Kapuso actress-host is enjoying her life as a mom to two lovely daughters, and a loving and supportive wife to her husband.

In October 2011, Pia finally tied the knot with her boyfriend Steve Mago. The couple welcomed their first child together on August 31, 2012, a daughter named Scarlet Jenine. Six years later, the couple was blessed with another little bundle of joy when the Kapuso actress-host gave birth to her second daughter, Soleil Brooklyn. 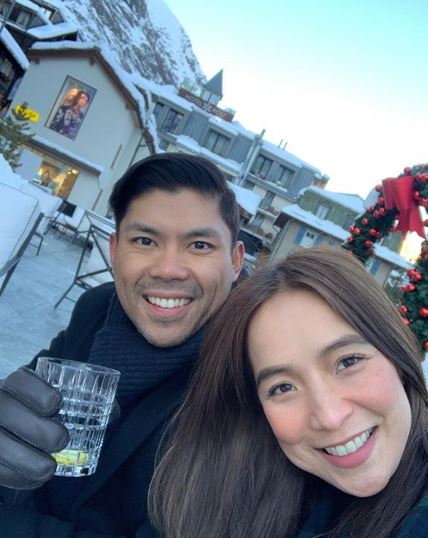 Browsing her Instagram account, you will see that Pia often posts about her happy family life and bonding moments with her two kids and husband.
Looking at their photos, the celebrity mom seems to enjoy traveling abroad with her whole family. 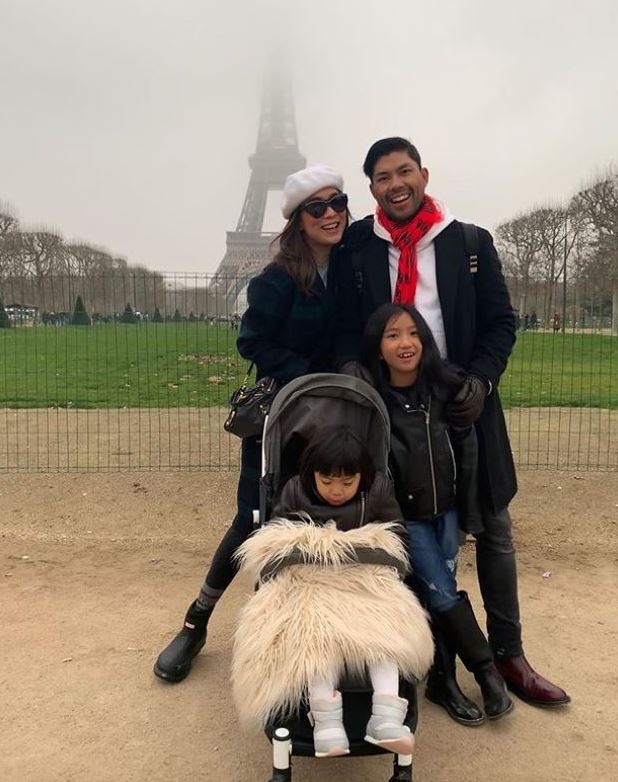 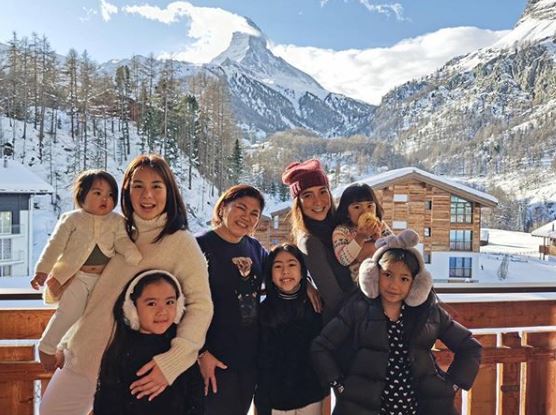