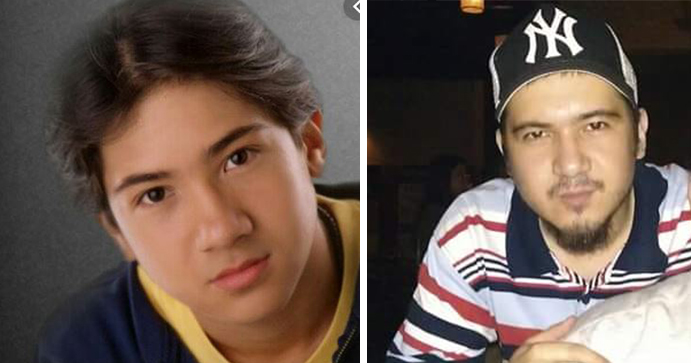 Do you remember the ‘90s well-known teen actor Stefano Mori? He started in the local entertainment industry as a child star and became notable as the kid who does not allow anyone to touch his hair.


He is a former matinee idol known for his movies such as May nagmamahal sa iyo, a movie that led him to receive an award for “The Best New Actor” in 1996, and another movie that year, Ang TV Movie: The Adarna Adventure. 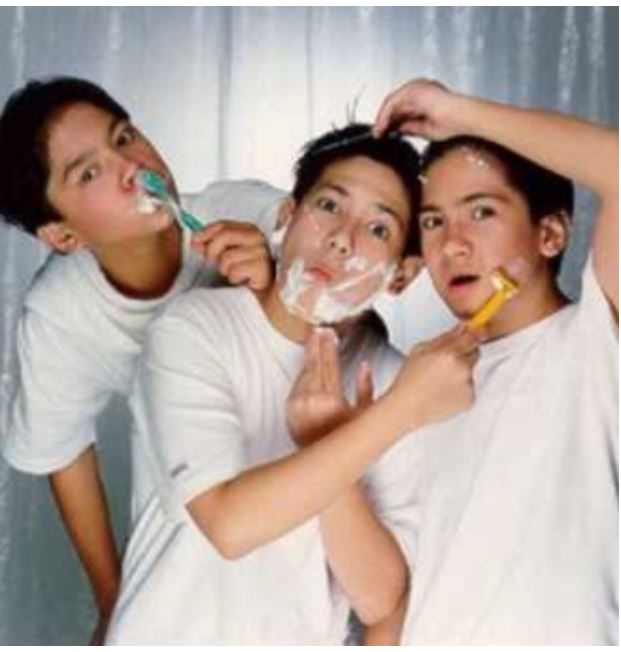 For his TV series, Stefano has also been part of Flames, Mula Sa Puso, Marinella and G-mik in 1999, where he became part of the main cast of the said TV show together with Angelica Panganiban and his former love partner on-screen Camille Prats.

Aside from his acting stint, he was also a former member of a band called JCS, along with his bandmates John Prats and Carlo Aquino. The name of their band was taken from the three actors initials and they were admired by many for doing local versions of famous international bands in the 1990s like “Green Day” and “Blink 182.” 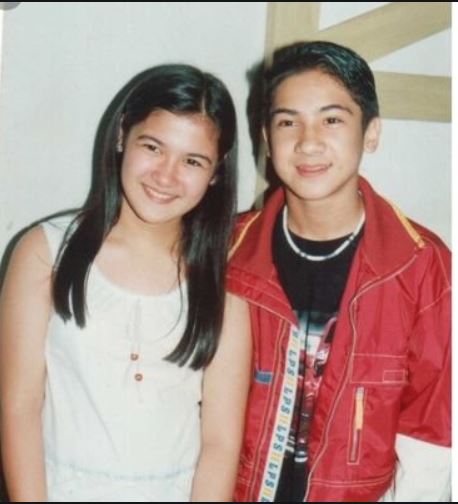 In 2002, fans of the multi-talented teen star were surprised when he decided to leave the showbiz industry for an undisclosed reason. However, based on several reports that made headlines during that time, the young actor flew back to Italy. Because of this sudden incident, JCS Band disbanded permanently. With that, many can’t help but wonder as to what happened to the adorable teen star after he left the limelight.


In a video uploaded by The Pinoy Channel on YouTube, it was revealed that Stefano Mori is now a grown-up man and a successful businessman. In fact, he is the owner of a famous Italian restaurant called Casa Italia in Palawan and Italy. This resto also has several branches around the world. 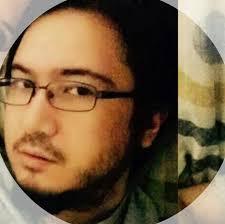 When it comes to his personal life, the former actor chose to keep it private, but it was reported before that he got engaged in 2016 with his longtime partner yet it was still uncertain if the two already got married or not.