Mara Hautea Schnittka or more popularly known as the Kapamilya actress Julia Montes is now back in Manila after she was spotted doing grocery shopping in some photos on Twitter.


Last Friday, October 25, photos of the 24-year-old Kapamilya actress inside a local supermarket in Greenhills, San Juan, smiling for the camera with some of her fans were shared online. 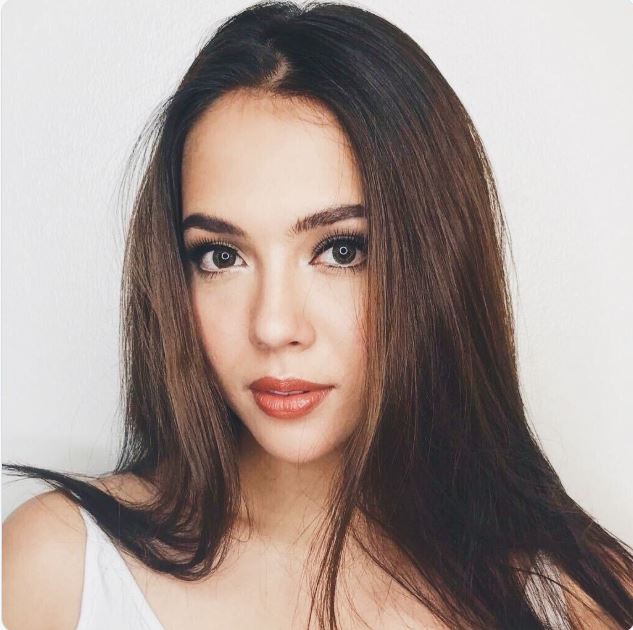 The “Julia Montes Is Back” online topic made it to the top trending on Twitter as those fans who got the chance to take photos with her shared them on this social media platform.

As seen in the photos that surfaced online, Julia is wearing white long sleeves, blue denim pants, and shades. And from the customers to the staff and employees of the supermarket, the actress is very generous and allowed them to take some pictures with her.

One of the things that many people notice is her face that looks so radiant even without make-up. According to PEP.ph (Philippine Entertainment Portal), they were able to speak with some people, and it was confirmed that these trending photos were taken this week at Unimart Supermarket in Greenhills, San Juan City. Meanwhile, many netizens were happy to see her finally back in the country as the last update about her is that Julia was spending time with her father in Germany, after allegedly giving birth and linking her to “Ang Probinsyano” star Coco Martin, who is rumored to be the father of her child.


However, these rumors have since been denied by the actress’s talent management agency, Cornerstone Entertainment. After this series, she decided to stay away from the limelight for an unknown reason. Last April, rumors, and speculations about her giving birth in a hospital here in Manila spread online.