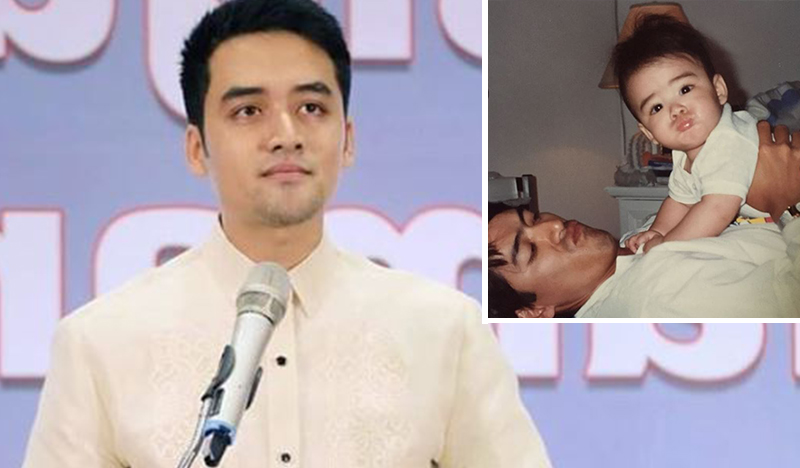 Now at 30, Pasig City Mayor Vico Sotto admitted being NGSB (no girlfriend since birth) because he has been too busy, especially now that he needs to focus on the problems that his city is currently facing. 
After the host welcomed Mayor Vico in the show, she immediately threw the first question to him on how many girlfriends he had in his life.

Mareng Winnie made a follow-up question by asking if this has something to do with the failed relationship of his parents. The 30-year-old Pasig city mayor answered the host inquiry by saying that having a love life is just not his priority as of the moment, and he clarified that it has nothing to do with his parents Coney Reyes and Vic Sotto relationship.


During the said interview, Mayor Vico also shared that his ideal girlfriend is someone smart with “average looks,” at least. He also wants someone who is in the same “wavelength” as him, so in that way, they could talk about topics like governance and politics. When asked by the host for his preferred date to get married, the 30-year-old mayor also said that he plans to get married before the age of 40, so he is now open for “applicants.”

Mayor Victor Ma. Regis N. Sotto or simply Vico Sotto, ended the 27-year reign of the Eusebio clan in Pasig when he won against his opponent Robert Eusebio during the last midterm elections.