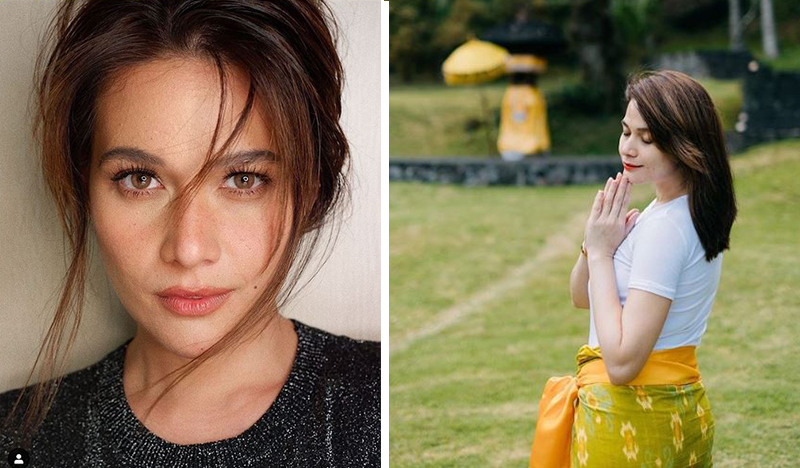 Following the 31-year-old Kapamilya actress, Bea Alonzo’s recent breakup with actor Gerald Anderson. It seems that the award-winning actress from Cainta Rizal is already in the process of moving forward in her life. It can be remembered that earlier this month, Julia Barretto decided to break her silence and explain her side of the story in an Instagram post, where she directly addressed Bea Alonzo and called her out for being a bully.


As expected, this post went viral as many netizens and supporters of Bea waited for her response, but the latter chose to remain silent about this post. In return, the 31-year-old actress received overflowing support and sweet messages from many people, including her fellow celebrities. Now that the storm of controversy somehow subsided, Bea finally updated her social media account, but this time with a positive message that delighted her fans and followers.

The Kapamilya actress posted a throwback photo of herself with her mother on her Instagram account last August 20. She said that she found the photo in the middle of her home renovation while browsing for some photos to be included on their family wall.

She went on to share that she had the biggest smile at that time as she was enjoying chocolate given by her grandmother. Bea also included in the caption that this photo was taken when she was only one year old. Reminiscing about her past, Bea said that their life then was “Simple lang ang buhay. I was not born with a silver spoon in my mouth, but I was raised knowing that I am loved.”


In the last part of her post, she wrote that she was actually smiling big while she was looking at this old photograph.

Many netizens admired her for being strong despite all the controversies and heartaches she went through, some also commended her positive attitude in life and for being grateful for all the blessings she has right now. Bea Alonzo is currently working for her upcoming movie. She is set to star alongside fellow actors Angelica Panganiban and Richard Gutierrez. Bea and Richard will also join forces for an upcoming television series under Star Creatives TV!