Many treasure hunters explore different lands in hopes to find a discovery that might lead them to hidden wealth. It’s not easy, and often they do not see anything of value. However, there is that slim chance that you might find something scary instead.


Mt. Pulag surely gives you the worth of that trek since when you reach the top, the view is breathtaking and more beautiful than when you first started. 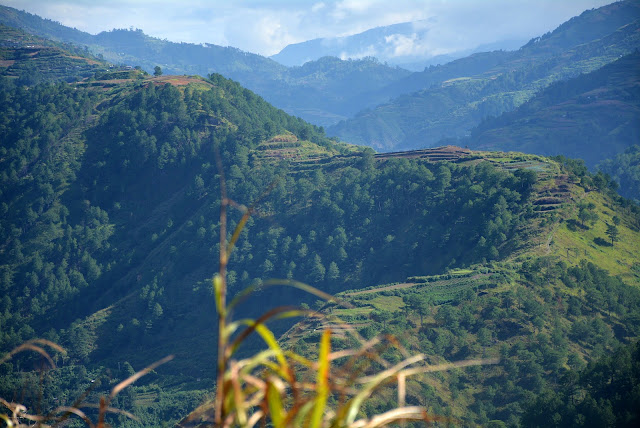 But no one ever thought that beneath the beautiful mountain, there would be deep secrets buried. A bunch of loggers climbed up the mountain to explore. It was the late 19th century when they stumbled upon a series of caves in the mountain.

Curiosity got the best of them so instead of continuing their journey up the mountain; they took dangerous footbridges and narrow paths to every one of the cave. 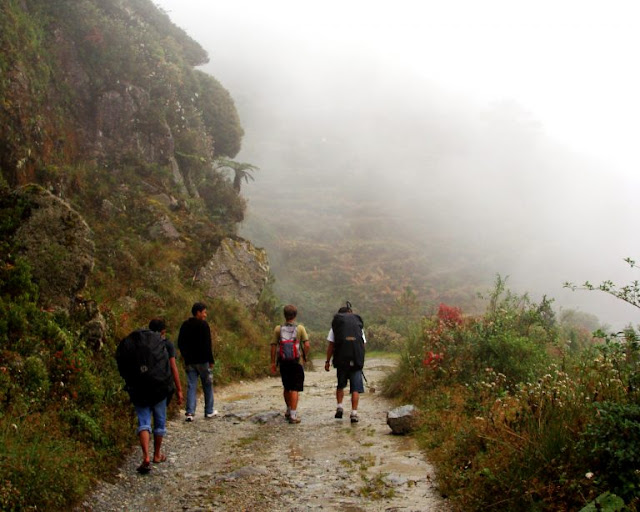 These caves exist until now, and they hold a scary proof of our history. If you’d like to see the caves for yourself, you’ve got to get yourself a tour guide, and you’ll notice then praying before entering the caves. 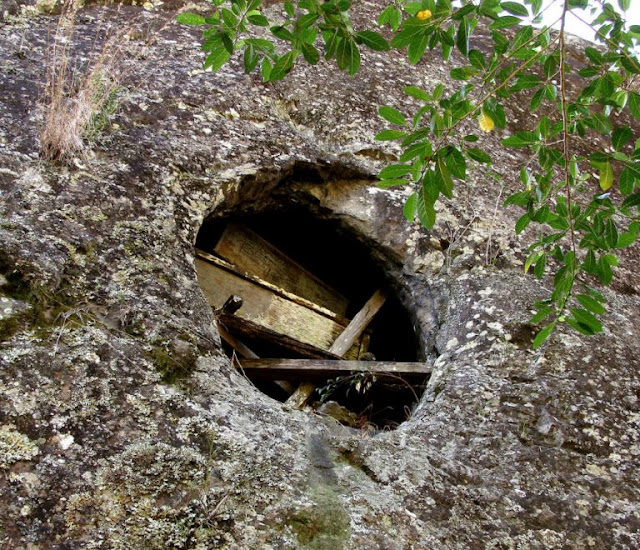 Inside these caves are stacks of boxes upon boxes. These boxes are the big secret the locals keep for the longest time. You might think it contains treasure inside but unfortunately, they hide bodies. Yes, bodies. Inside those boxes are mummies! Apparently, our ancestors have discovered the mummification process too, so don’t give credit to all Egyptians. 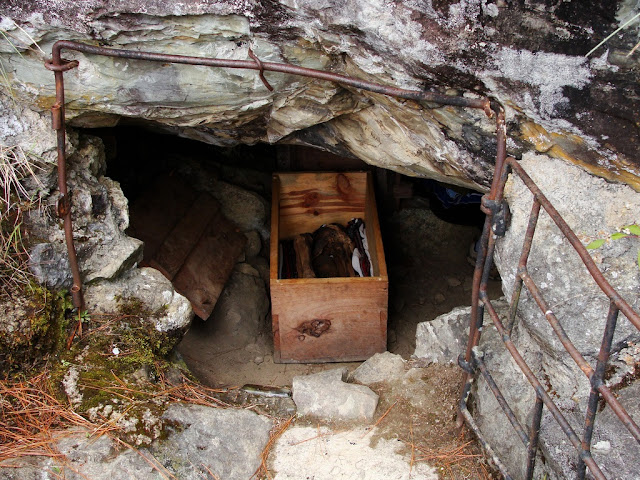 In fact, the process of mummifying bodies require the host to be alive, and in some, the process had already started while they were still breathing. 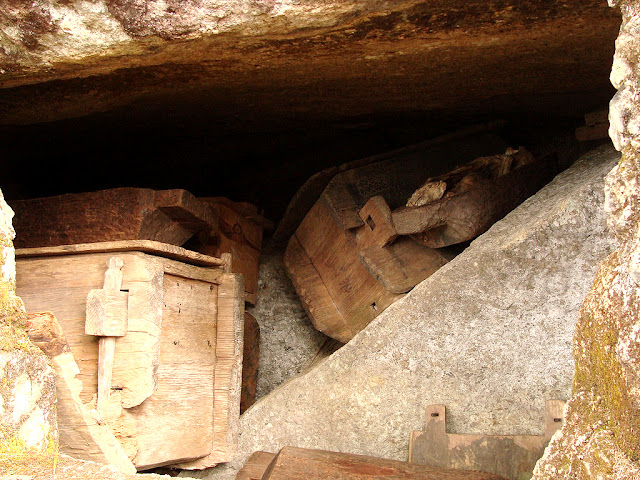 Their bodies were mummified way back in 2000 B.C., and the corpses are called, Fire Mummies or Ibaloi Mummies because that’s the tribe that they belong to. 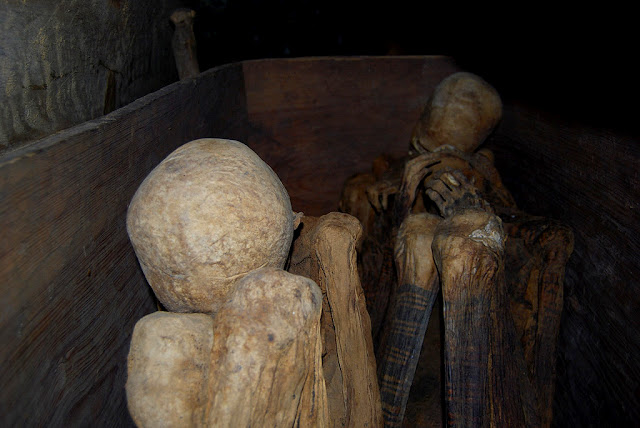 Their way of mummification is to make the person drink a salty potion and then when he is nearing death, they would be washed, and they put him in a seating position. After that, they place the bodies above heat. Strangely enough, the bodies won’t be cremated but only dried out. 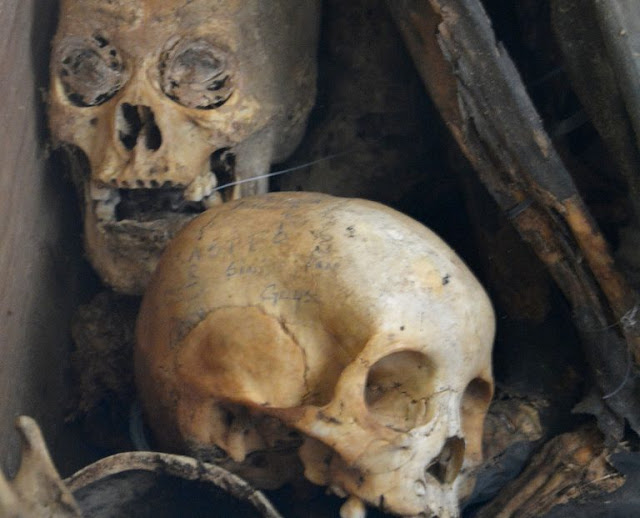 Sometimes other tribe members would help by blowing tobaccos smoke into the mouth of the mummies to dry out the insides of the body.


It takes a long time for this process, but since it is an important ritual to their culture, it has to be done perfectly. Once the process is complete, they would be placed in a coffin. A family would be buried together, but those who live alone would be buried alone. 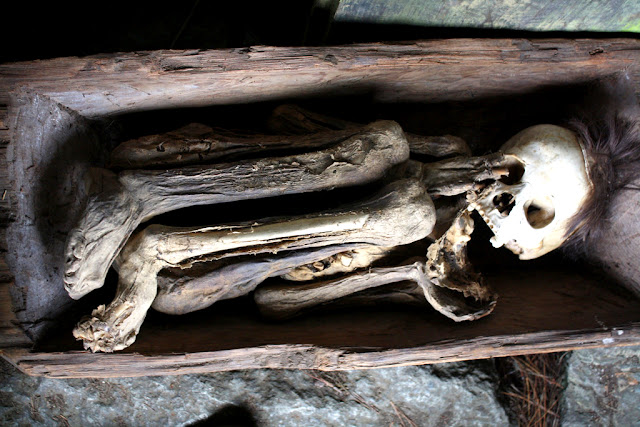 But the ritual was stopped when Spaniards came and introduced their beliefs. However, when people came and saw the mummified bodies, they did not treat them well. Some were vandalized, and some were sold on the black market. The Philippine Government declared the caves as a National Cultural Treasure to protect these mummies, but it did not stop the thieves to come back and steal some more. 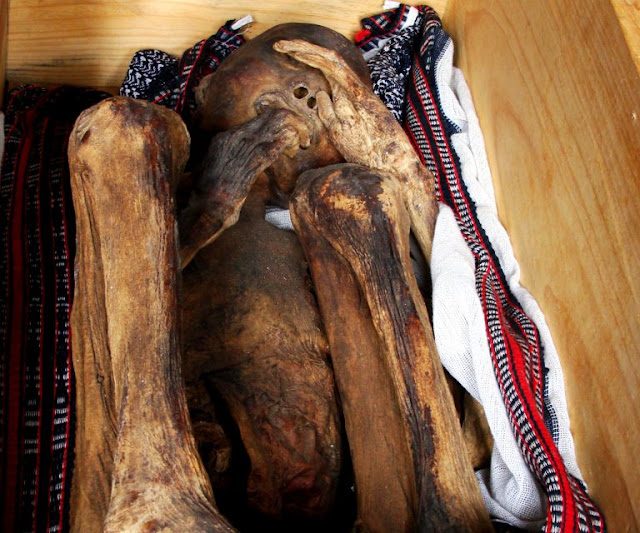 A tribal chief who was mummified and named Mummy Apo Annu stole some years ago. It was returned in the 1990’s, but the cave that houses the mummy was destroyed. Some say it was because of the curse. 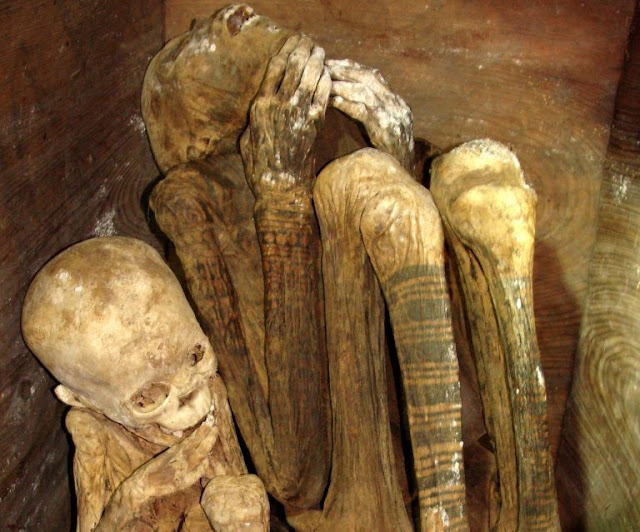 Many locals keep the location of the caves a secret to protect the 80 remaining mummies.

A World Heritage Site by the United Nations Educational, Scientific and Cultural Organization (UNESCO), and sometimes the family would visit the mummies. It is an important part of our history.


It only fits to keep the locations a secret. That way scientists can still see the caves and study it.