True enough, life is hard. All we can do is work hard to make life seem a little easier. Surprisingly, there are people who were lucky enough to get treasures that can help them with their daily expenses. Do you think it was fated for them to find it? Or was it pure luck? Read on below.


A house built in the late 1940’s was put up on sale. A young couple bought it in hopes to start a family and call it home. For what they know, the house had multiple owners since then, and it would be no wonder if a stranger or two would come knocking on their door looking for the previous owners. 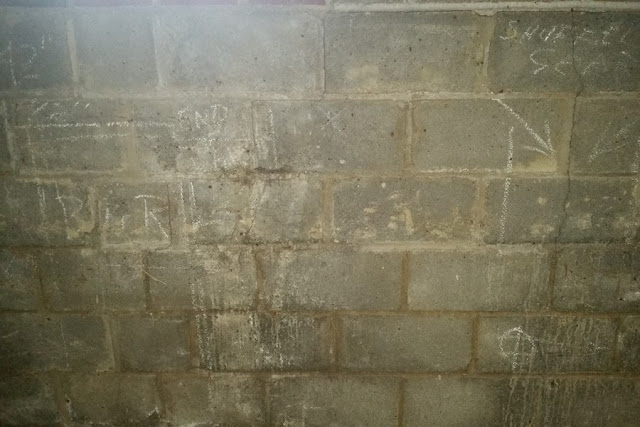 Bit by bit, the couple decided to renovate the house according to their style and taste. In time, they finished the first and second floors to their satisfaction then moved on to check out the basement. 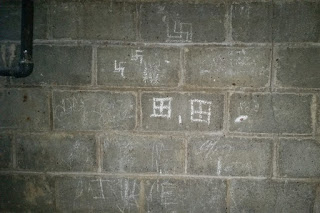 It came to no surprise that the basement would be dirty and almost about to fall, but it only came as a challenge to the couple. The basement has never been renovated before by the previous owners so a huge sum would be needed to fix it completely.

Unfortunately, they do not have enough money for it, so the couple decided to clean it the best they can.

According to the owner, “I am a 35-years old do-it-yourselfer, so I had remodeled everything on the first and second floors when it came to time to remodel the basement.”

Although it will take a lot of time to resturdy the structures, they started with removing the old walls revealing the raw stone walls and stone foundation columns of the house.


They found strange writings written on the walls, which turns out to be ‘swastikas’ that points out the original owners might have been Nazi supporters. 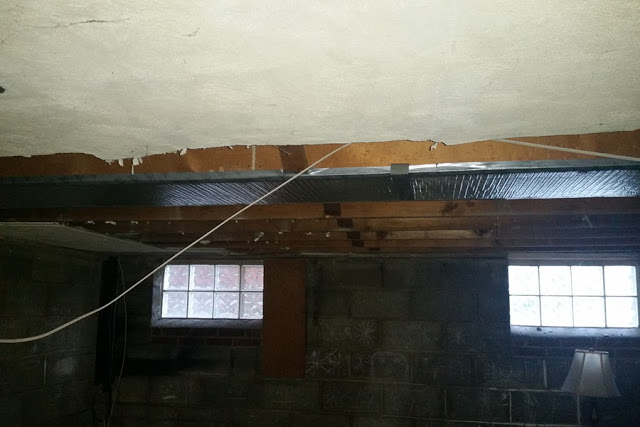 After the walls, they removed the finished ceiling and discovered something more.

According to the owner, “There was a good 1/4 inch of dust on the ceiling. As we put up plastic to keep the dust out of the rest of the house, then we exposed and patched the air returns first.” 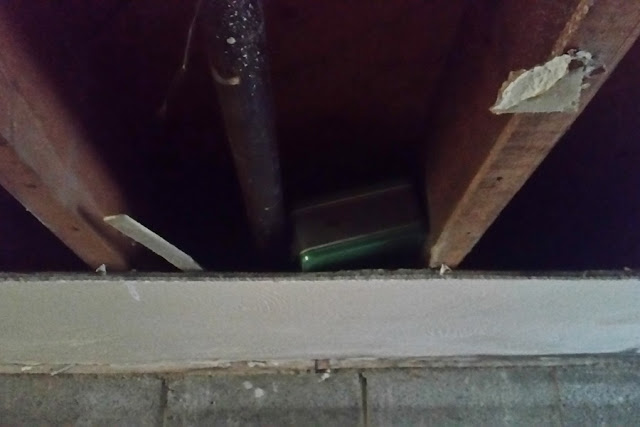 As they were removing parts of the ceiling, leaving only the load bearing beams and pipes, they found a small box hidden between a pipe and a beam. With what they’ve learned so far, the couple was scared of what the box might have inside.

The tin box looked very much like it came from a vintage movie yet it was easy to lift and move around. The owner added, “We took the box outside. It has something inside, but nothing heavy like coins or gold bars. I thought I might get lucky though.” 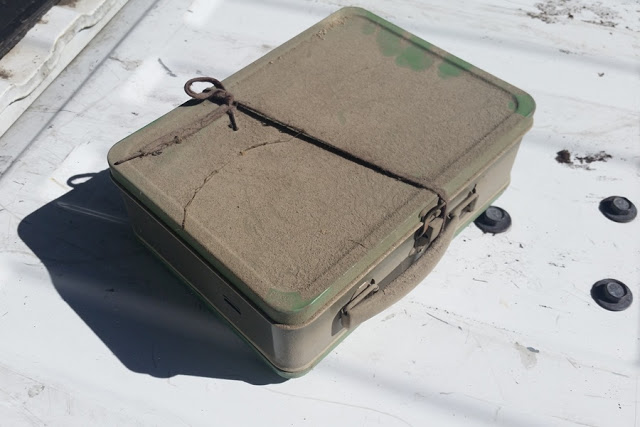 They were hesitant to open it, afraid it might contain something gruesome inside.

They recalled, “We were starting to guess a lot at this point. My wife thought we would find some old recipes, I thought we might discover some vintage sports cards.” 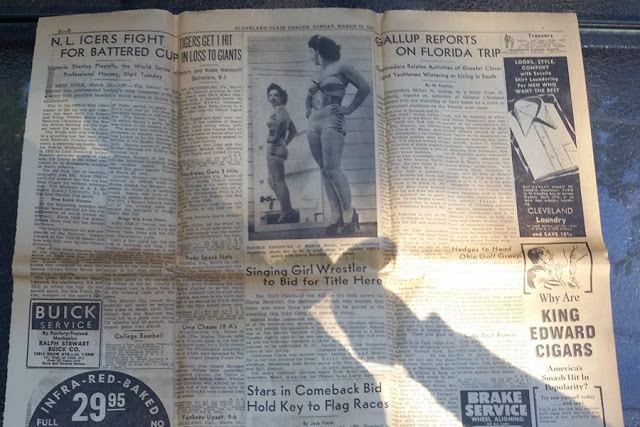 When finally the couple opened it, they found an old newspaper dated March 25, 1951. The owners stated, “The date on the newspaper must be near the time the box was hidden.” 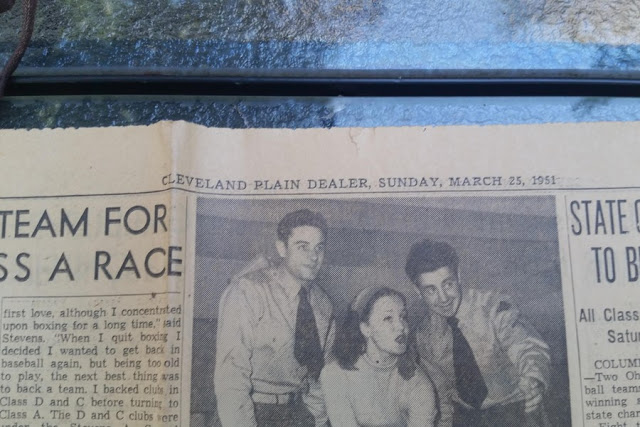 Although it has no real value, there were packages wrapped in plastic with it. Opening each paper wrapped package shocked them both. Inside, were stacks of 20, 50 and 100-dollar bills. 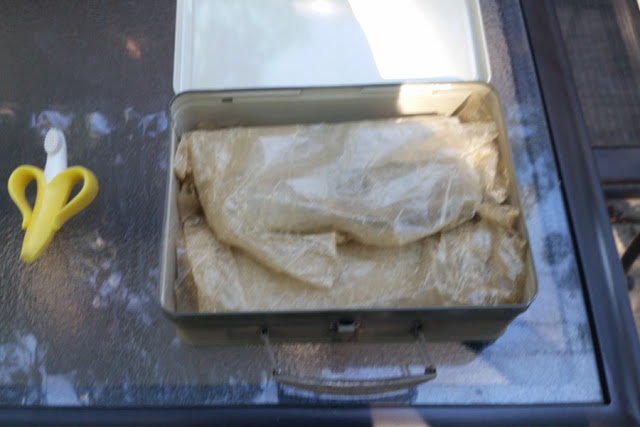 It was so unbelievable that they started to think someone was playing a joke on them. They said, “We were freaking out. This doesn’t happen to us! What do we do? Where are the cameras?” 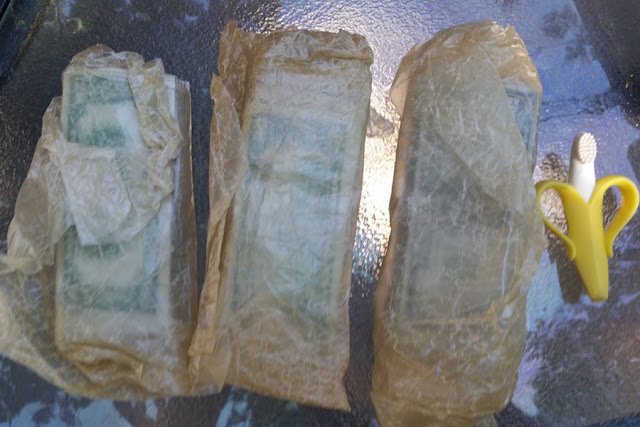 They recounted, “We didn’t get a picture opening each package, our excitement overwhelmed us.” 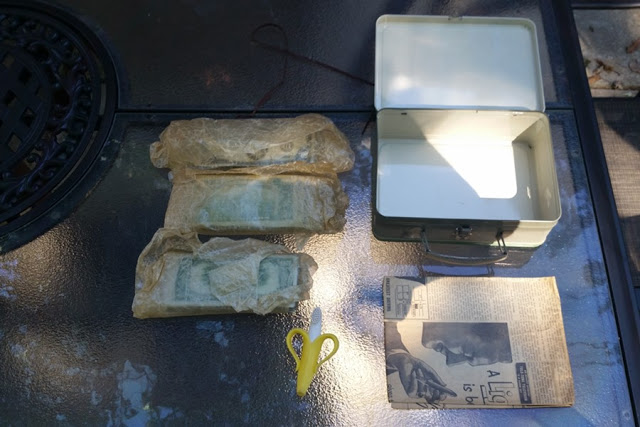 “We spent hours making an inventory of everything we found in the box. We decided that we needed to have the special bills appraised and talk to a lawyer about how to proceed.” The couple added. 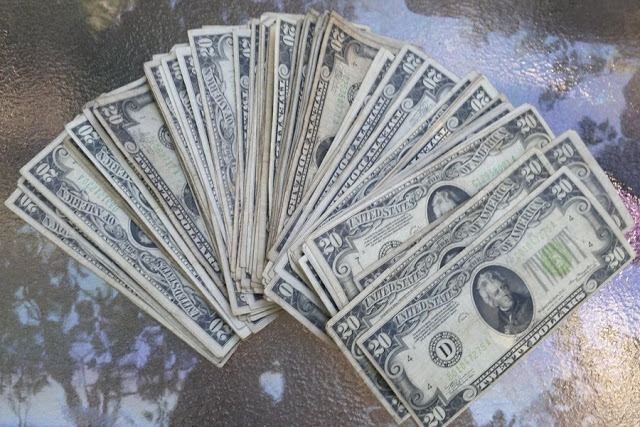 
We are boring people and have been dumping our extra money to pay off our mortgage and that is where this money will go too.” 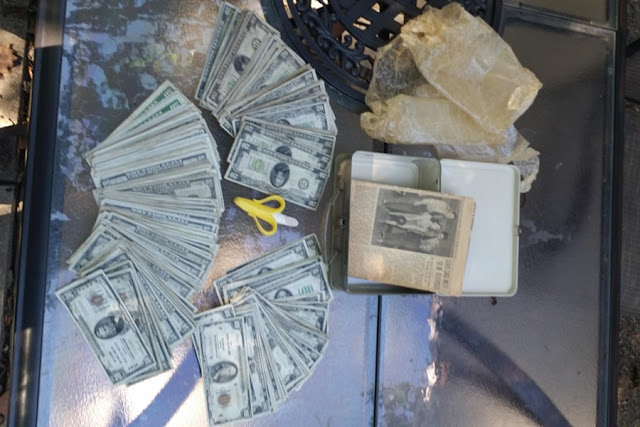 After that, they continued with their daily schedules, renovating their house bit by bit. Until one day, the husband continued his work on the basement.

Surprisingly, he found another box hidden the same way they found the first one. It was a similar tin box, and he couldn’t wait to tell his wife when she got home. The husband said, “I sat and stared at it, and cleaned my precious for hours while waiting for my wife to get home.” 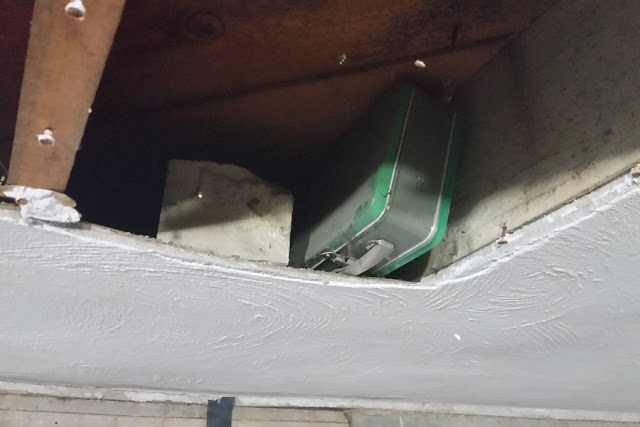 They had to know what this second box has inside, and as they opened it, it seemed like their luck has not run out yet. They found another newspaper inside with the same date of 1951. 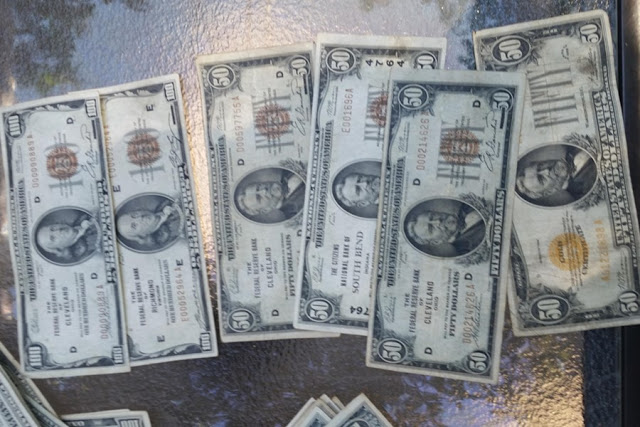 This time, there was no wrapped paper to open because the box was filled with 20-dollar bills! Again, they sought legal advice and called up the estate lawyer to ask who the money should go to. And after an investigation, the original owner of the house had no kids, therefore, no descendants. 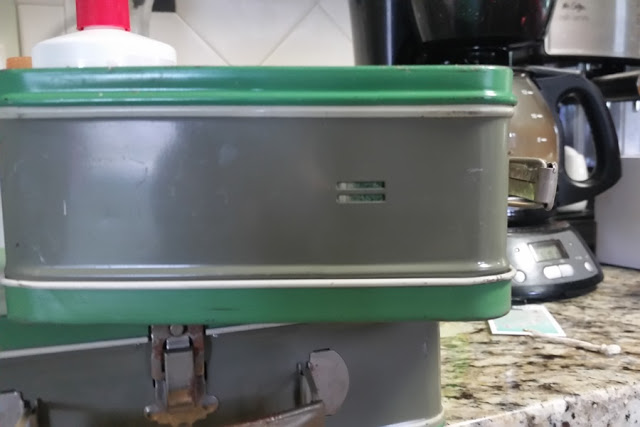 The money is legally theirs since they bought the house along with whatever is in it. The couple said, “All the money is in the bank and will be paid toward our mortgage, minus taxes. We seriously had to make an appointment and sit there and watch them count it all out. It was great fun.” 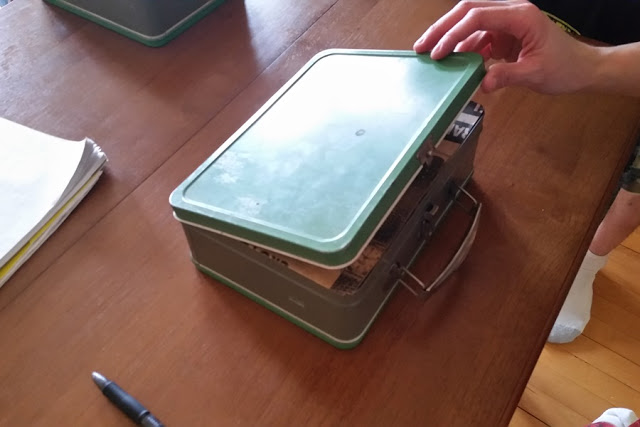 The couple believes in the saying ‘what you reap is what you sow’. According to them, “We are generally good people. We try to help others when we can. Acts of kindness go a long way.” 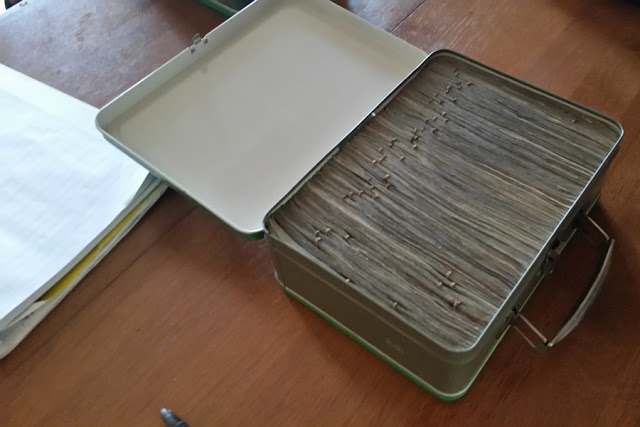 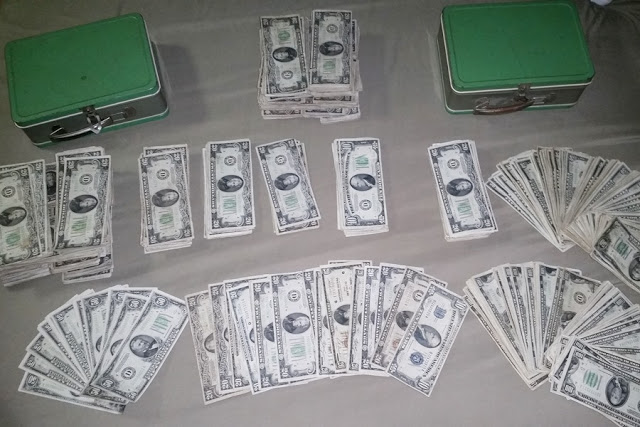 While it seems like it was fated for this couple to find the treasure, it is a good thing they decided to make everything legal.