When it comes to the word “market” here in the Philippines, it has always been regarded to be valued as dirty and stinky which is always an overly-populated place where fresh cuts of meat and marketing food products could be bought.

Some markets are deemed as unclean and have less sanitation due to the overcrowding of people. That is why some people prefer going to supermarkets and malls to buy their basic needs and food supply because they couldn’t handle the unsoothing ambiance of the wet market.


Even though the context of these local markets shows poor reviews, a lot of Filipinos still prefer going into these establishments because of the freshness of the goods which have a cheaper price that could still be lowered through haggling.

In Bukidnon, there is a wet market establishment that gets a lot of attention in social media because of its sanitation and cool ambiance that attracts many people.

A Facebook user Kyle “Kulas” Jennerman uploaded some photos of this wet market which gets a lot of shares and like on the social media platform with its very unique display of cleanliness. 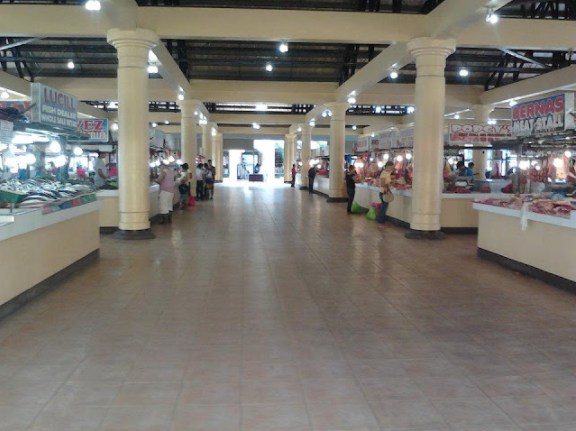 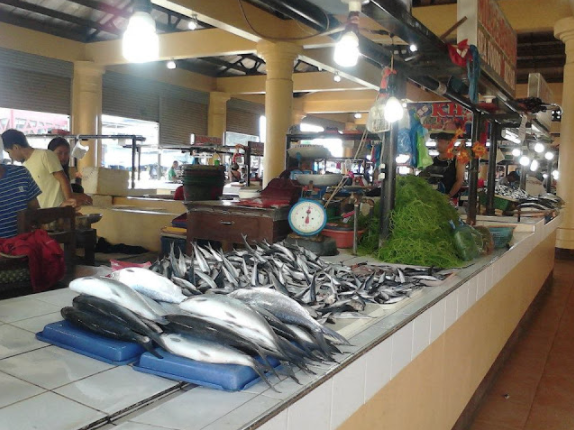 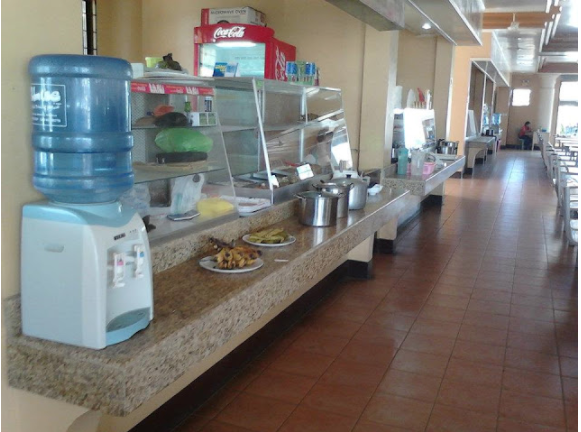 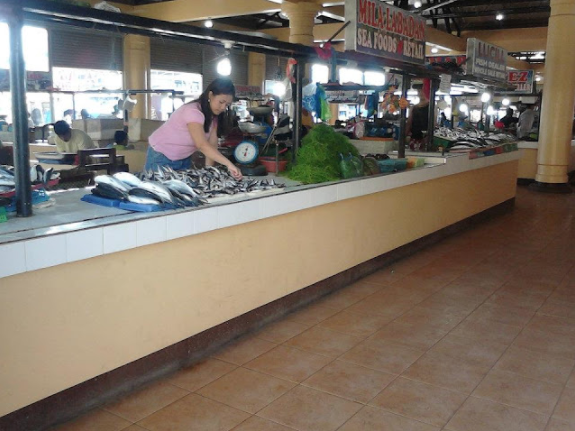 It is really a total opposite of the so-called flea market in the Philippines which shows uninviting sights and foul odor. 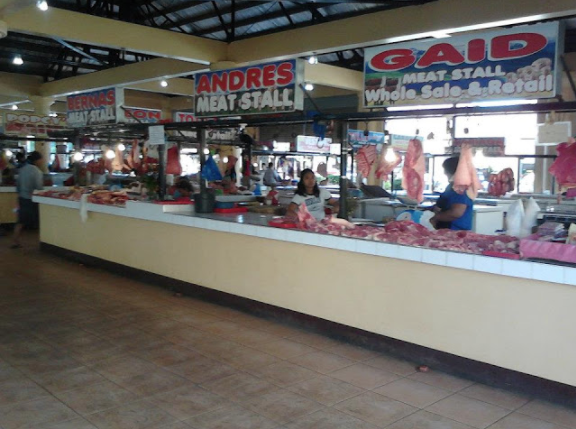 It has been stated that Maramag Public Market is the “Cleanest Wet Market in the Philippines” which stormed by the social media users.


It also surprised a lot of netizens that the dubbed establishment also has sanitary toilets which are groomed neatly and maintained properly unlike other public toilets. 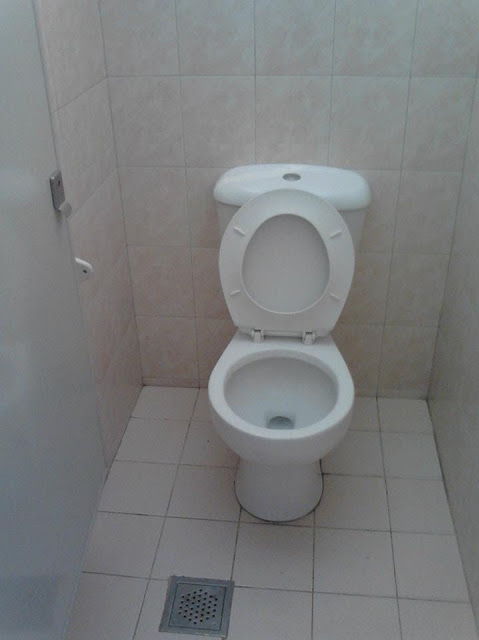 It has also been stated by Jennerman that there are also sections of stalls and counters that have fine granite materials which also has a proper ventilation that promotes a pleasing scent, unlike those ordinary wet market.

Share this article to greatly surprise your friends and family!